For Crypts and Things, other OSR games, and fantasy games in general, the third issue of From the Shroud, now in Hellish full colour is coming to Kickstarter’s ZineQuest for two weeks, on Monday 15th August.  Sign up now to be told when the campaign goes live.

Also here’s a short nine page preview, with one of the six tales that is included with the basic zine, and two of the illustrations from two of the other tales. As stretch goals fund, I’ll be adding additional tales of terror. 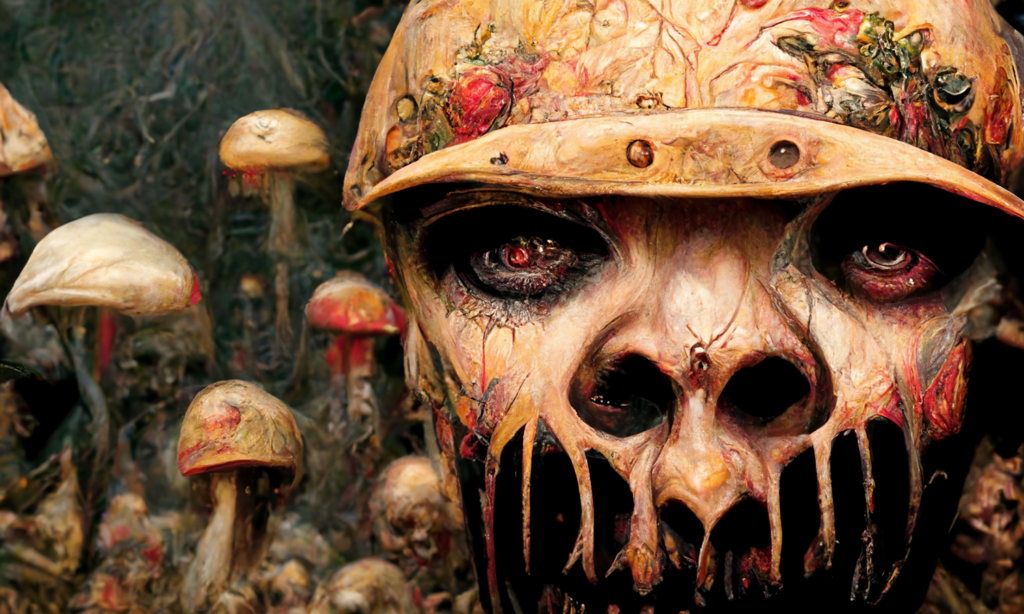