Just putting the final touches on Swords Against the Shroud (a Black Hack version of Crypts and Things) – that will go out to From the Shroud #2 Kickstarter backers (either today or tomorrow), & then be available to order pdf/preorder print via D101 Games website shortly after 🙂

This is Crypts and Things rebuilt using The Black Hack 2nd Edition as a base, instead of Swords and Wizardry.  It’s similar in scope to C&T 1st Edition. It only has the four core classes: Barbarian, Fighter, Theif and Sorcerer, the introductory guide to Zarth, a small selection of the creatures in the full bestiary (but all the Swords and Sorcery essentials) + the adventure The Halls of Nizar-Thun. Systems for Corruption and Sanity are based on The Black Hack. All in all, it comes in at 86 A5 pages versus 145 pages of C&T 1st ed which was US Trade (8″ x 11″).

It was mainly an experiment on my part, funded by From the Shroud #2 Kickstarter. If you’ve not picked it up as a stretch goal as part of that campaign, it’s worth your time if you want a short and concise version of the game and you are a fan of The Black Hack.

The upcoming Lost Lands of Grungamesh, will have stats for both C&T and Swords Against the Shroud. 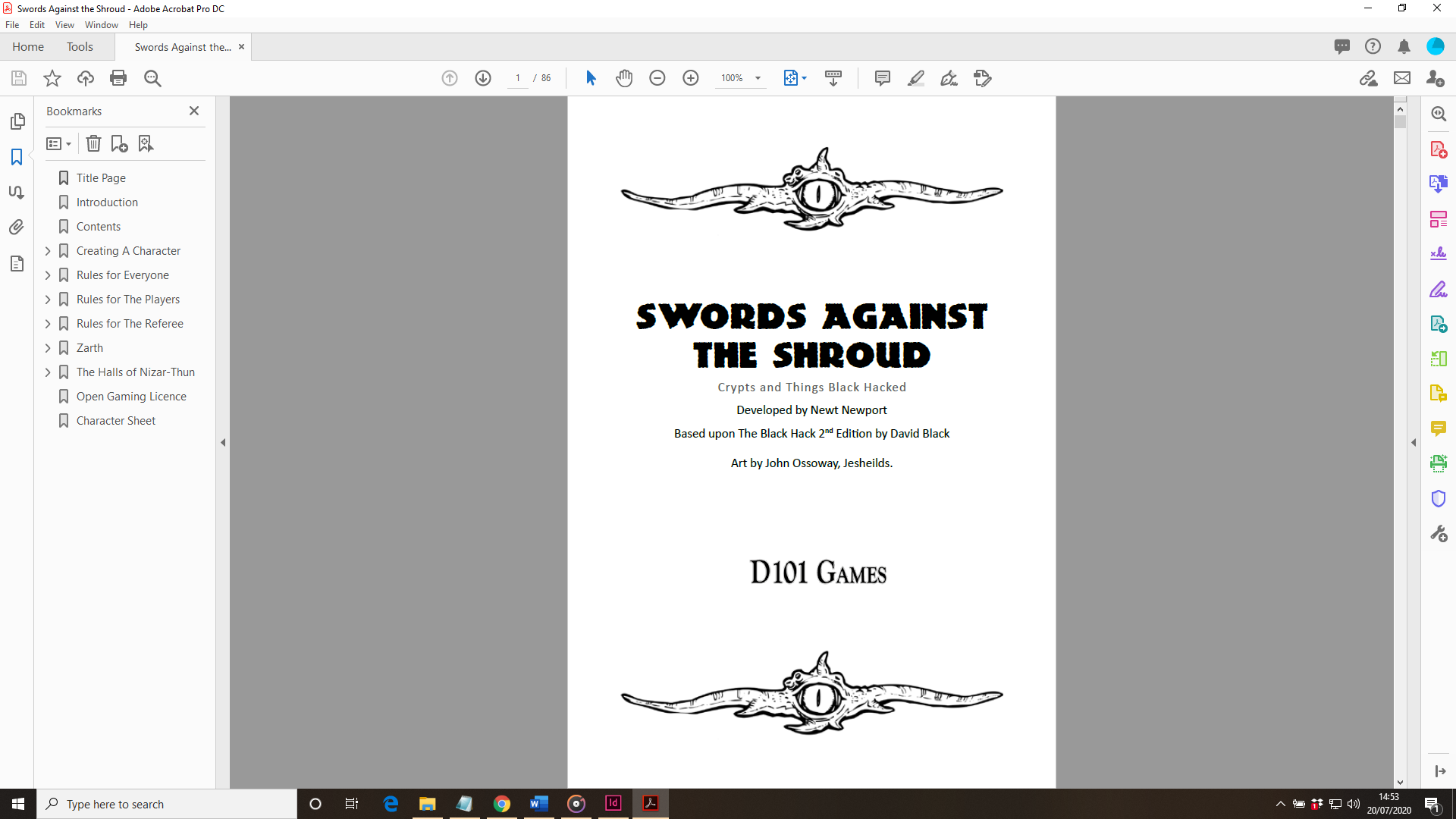 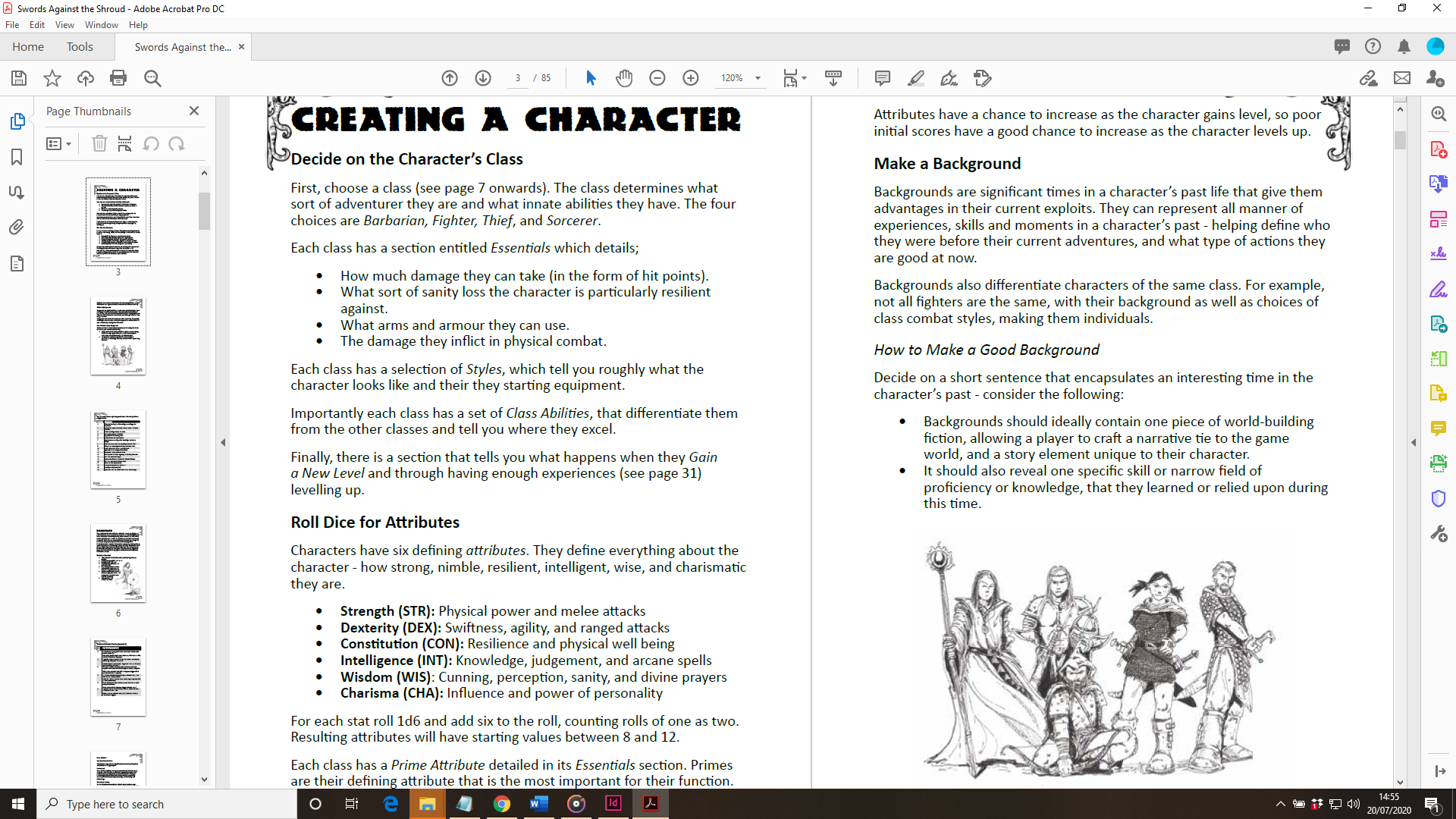 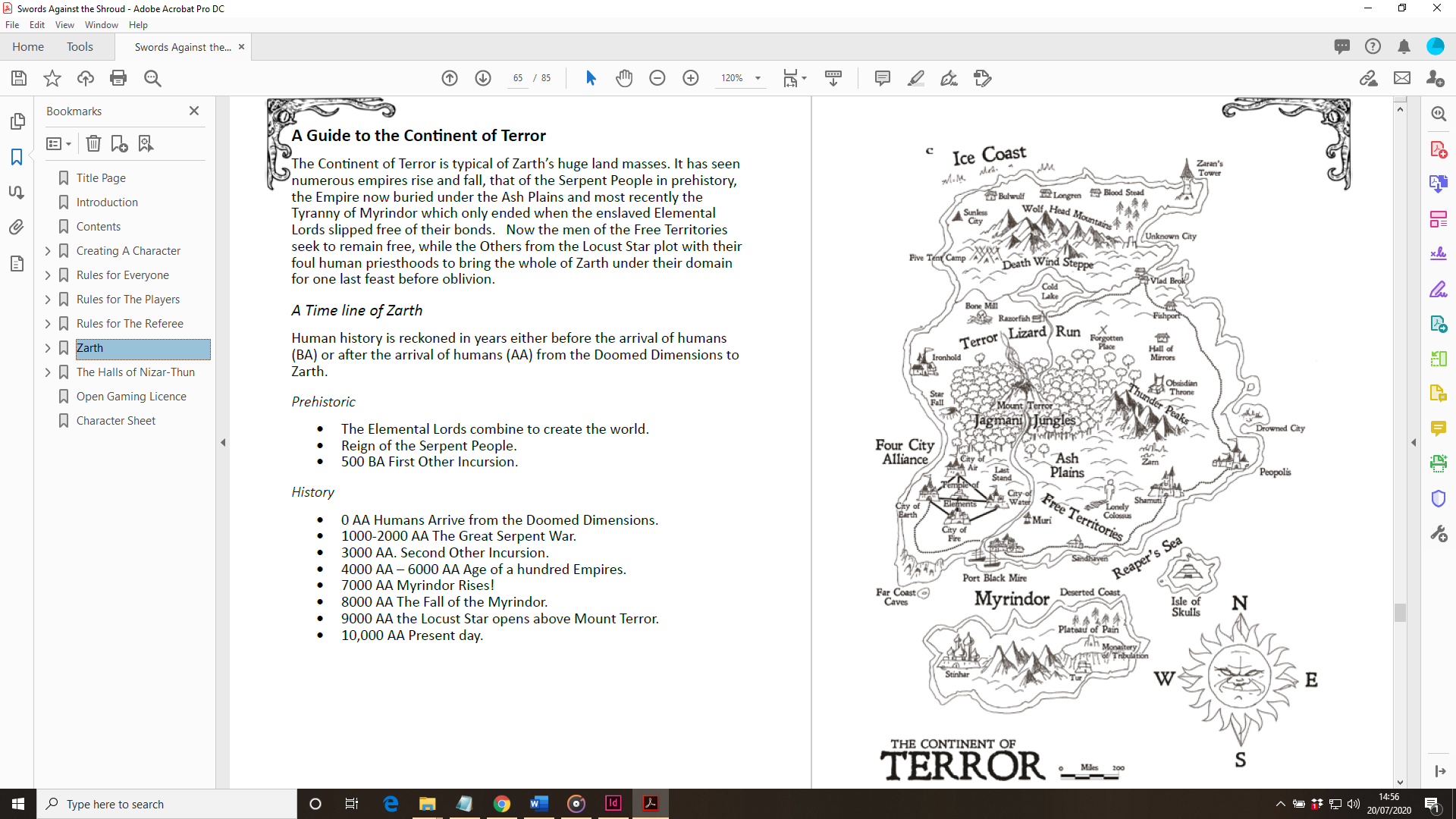